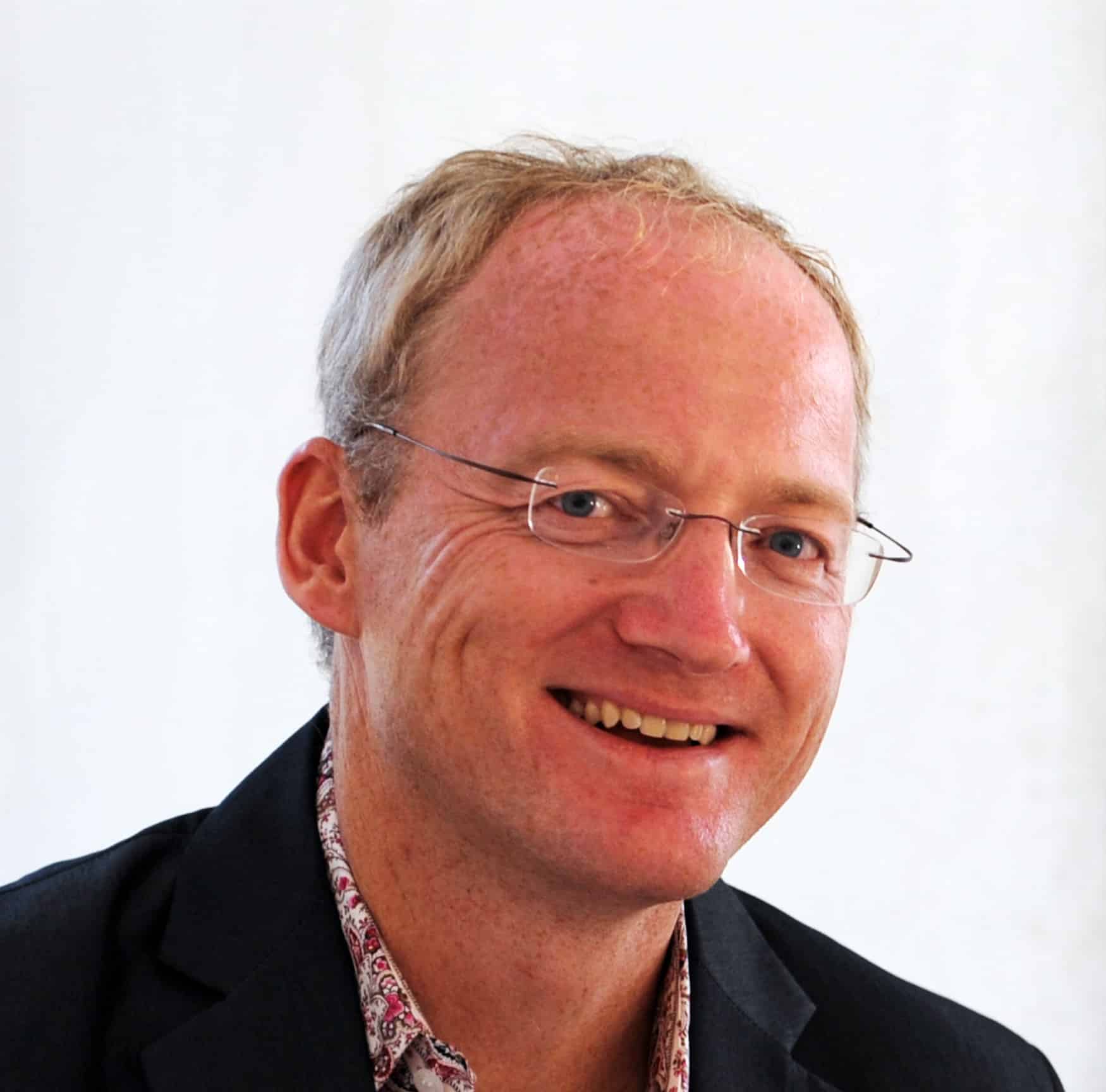 lives. He has, for example, been a leading voice in the discussion about killer robots, speaking at the UN, and to heads of state, parliamentary bodies, company boards and many other bodies on this topic.

He has been elected a Fellow of the Australian Academy of Science and of the Association for the Advancement of Artificial Intelligence. He was named on the international «Who’s Who in AI» list of influencers, and his twitter account was voted in the top ten to follow to keep abreast of developments in AI. He has won both the Humboldt Prize and the NSW Premier’s Prize for Excellence in Engineering and ICT.

He has given talks at public and trade events like CeBIT, the World Knowledge Forum, TEDx, New Scientist Live and writers festivals in Adelaide, Bendigo, Bhutan, Brisbane, Canberra, Geelong, Jaipur, Margaret River, Melbourne, Mumbai, Nagpur, Pune, Sydney and elsewhere. He appears regularly on TV and radio, been profiled by the New York Times and has authored three books on AI for a general audience, the most recent due

AI+ is organized by one of Norway's leading ecosysstems within applied ai: